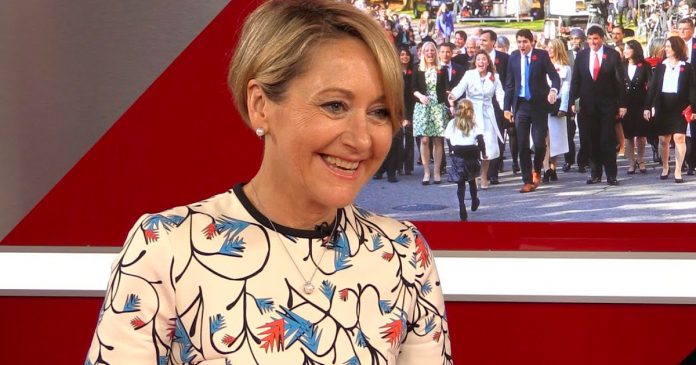 A senior mainstream journalist will be taking a senior role in Nova Scotia’s new Liberal government.

Sources say that former Globe & Mail columnist Jane Taber will soon be appointed to the position of director of communications by incoming premier Iain Rankin.

Rankin was elected leader of the NS Liberal Party in early February. He is taking over from outgoing Liberal Premier Stephen McNeil.

Rankin will be sworn in as premier of Nova Scotia on Tuesday.

Taber was also the moderator of the first NS Liberal Leadership debate. She is currently the vice-president of NATIONAL, a public relations firm

In recent years, many former journalists have taken roles in Liberal governments, primarily at the federal level. Former journalists from CBC, CTV and the Globe & Mail have occupied many communications posts in the Trudeau government.

Taber’s former colleagues at CTV, Seamus O’Regan and Marci Ien, have both been elected to parliament. All three were prominent faces on Canadian television at the same time.