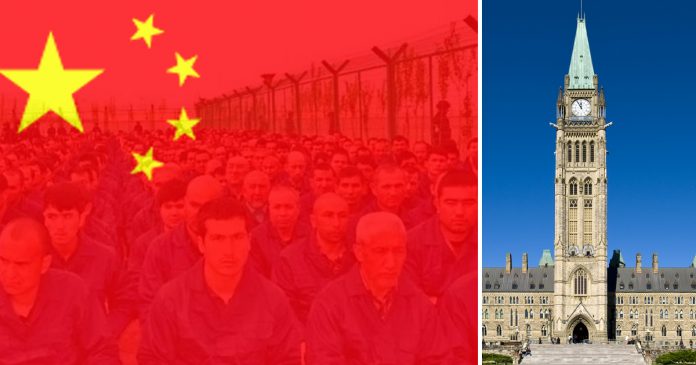 The House of Commons has declared the Chinese Communist Party’s mass human rights abuses against the Uyghur people as a genocide following a successful vote on Monday afternoon.

The motion received 266 votes in favour and 0 votes against.

The motion’s text calls on the federal government to “recognize that a genocide is currently being carried out by the People’s Republic of China against Uyghurs and other Turkic Muslims and call on the government to officially adopt this position.”

An amendment to the motion introduced by the Bloc Québécois also called on the Beijing 2022 Olympics to be relocated from China should the government continue to be complicit in genocide. It passed with 229 votes in support and 29 votes against.

Critics have accused Trudeau of kowtowing to China after he refused to use the term “genocide” to refer to China’s internment of the Uyghurs.

When asked whether he would use the designation last week, Trudeau called the term “extremely loaded” and said that he worried its use could “weaken” its application.

In 2019, the prime minister accepted findings by the commission into the disappearances of missing and murdered Indigenous women and girls which stated that Canada was complicit in an ongoing act of “genocide.”