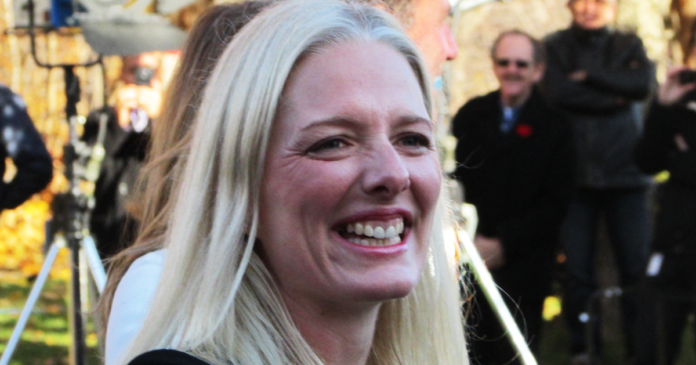 Liberal Minister of Infrastructure Catherine McKenna condemned Islamophobia on Twitter Wednesday despite abstaining from a vote to classify China’s treatments of the Uyghur Muslim minority as a genocide a few days prior.

In response to an alleged attack targeting a Muslim woman in a hijab, McKenna wrote that she was appalled by the incident and her government stands against all forms of Islamophobia.

“This is appalling. It is unacceptable that we continue to hear about attacks targeting Muslim women. We will stand against Islamophobia, discrimination and hatred of all kinds,” wrote McKenna in a Wednesday evening tweet.

The alleged attack in question was believed to have taken place on February 17 where the woman was allegedly approached by a man who threatened to physically assault and kill her.

On Monday, Prime Minister Justin Trudeau and his cabinet were a no-show as the House of Commons voted on a Conservative motion to condemn the Chinese government’s actions.

When questioned about classifying China’s mass interment of minorities as a genocide last week, Trudeau said the word was “extremely loaded” and applying it would be complicated.

Despite Trudeau’s reluctance, the prime minister agreed with findings by a 2019 commission directed to look into Canada’s missing and murdered Indigenous women which concluded that Canada was perpetrating an ongoing genocide.