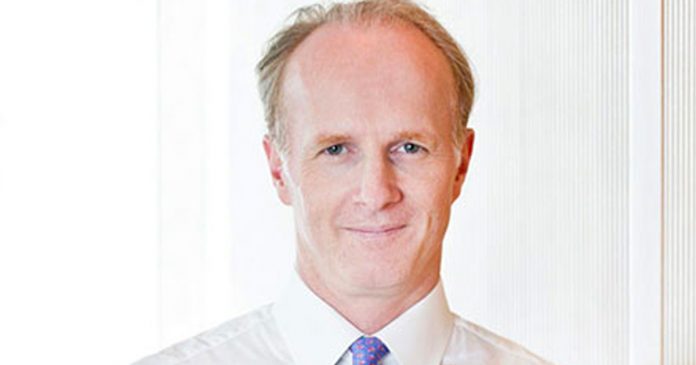 As Canadians patiently wait for their delayed COVID-19 vaccines, the chief executive of the Canada Pension Plan Investment Board (CPPIB) has jetted off to the United Arab Emirates to receive his shot.

According to the Wall Street Journal, the head of the CPPIB Mark Machin flew to the Middle Eastern country with his partner in pursuit of the Pfizer vaccine.

Sources told the publication that Machin used his connections to set up the vaccination appointment. He is currently still in the country awaiting his second dose.

On Friday, the CPPIB said Machin has stepped down from his position. The CPPIB appointed John Graham as chief executive officer.

A CPPIB spokesperson told the Wall Street Journal that Machin had “deeply personal” reasons for visiting the country. The spokesperson also claimed “zero influence was applied or sought to be applied” during Machin’s trip.

“The federal government has been clear with Canadians that now is not the time to travel abroad. We were not made aware of his travel,” a Ministry of Finance spokesperson told the Wall Street Journal.

In January, several high-ranking public officials were found to have travelled and vacationed abroad all while telling Canadians to stay home.

Among those discovered to have travelled abroad was a senior official with the Public Health Agency of Canada (PHAC) moonlighting as a social media influencer who took a free vacation to Jamaica from Air Canada. PHAC has been advising Canadians not to travel during the coronavirus pandemic.

Around the same time, former Ontario finance minister and MPP Rod Phillips was forced to step down from his cabinet position after travelling to the Caribbean island of St. Barts for a vacation.