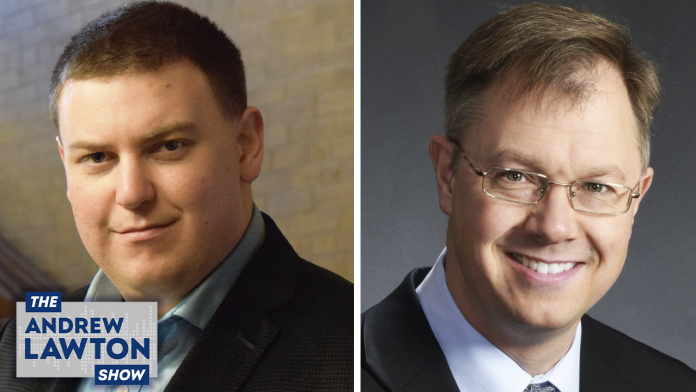 Edmonton Pastor James Coates of the GraceLife church is still behind bars, and may be until at least May, for not agreeing to bail conditions that would have required him to suspend unrestricted worship services at his church, which Coates believes are essential.

John Carpay of the Justice Centre for Constitution Freedoms, which is representing Coates, tells True North’s Andrew Lawton this prosecution amounts to persecution in the name of unscientific restrictions.