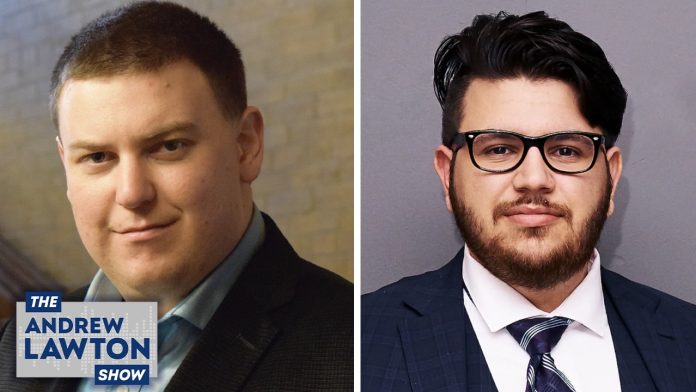 Journalist and podcaster Angelo Isidorou was targeted by the cancel mob over a four year-old photo of him wearing a ‘Make America Great Again’ hat and flashing an “OK” sign. Isidorou sat down with True North’s Andrew Lawton to talk about how he’s pushing back against the mob both legally and culturally.