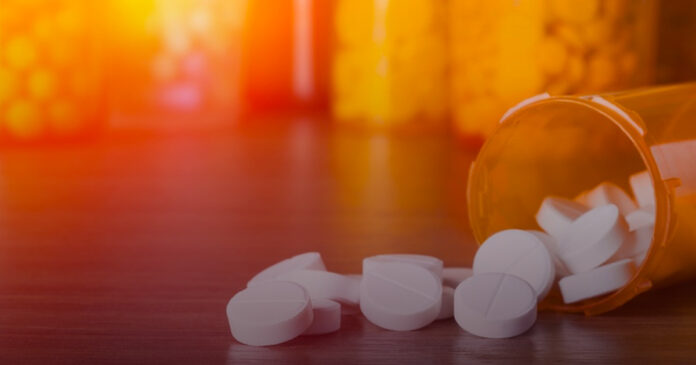 January was a record-breaking month for deaths attributed to drug overdoses in British Columbia.

In a news release, British Columbia’s Coroners Service reports that 165 people died in January, or 5.3 a day. This rate is 104% higher than the 81 deaths in January 2020 and a record for the first month of the year.

“These figures are heartbreaking, both in scale and for the number of families who are grieving the loss of a loved one,” said Chief Coroner Lisa Lapointe.

“In the fifth year of this [opioid] public health emergency, there is virtually no community in the province that hasn͛t been touched by this devastating loss of life”

The report says that 18% of deaths involved an “extreme” concentration of fentanyl, the highest rate recorded to date. Analogues of fentanyl, drugs which are molecularly quite similar, also contributed to a significant proportion of deaths.

“We’re particularly concerned about the toxicity of the drugs detected in many of the deaths recorded in January,” Lapointe said.

“The findings suggest that the already unstable drug supply in B.C. is becoming even deadlier, underscoring the urgent need for supervised consumption options, prescribing for safe supply, and accessible treatment and recovery services.”

2020 was a record breaking year for drug-related deaths across Canada, including in British Columbia. Increased isolation, poverty and a lack of social services caused by lockdowns led to a sharp increase in overdoses.