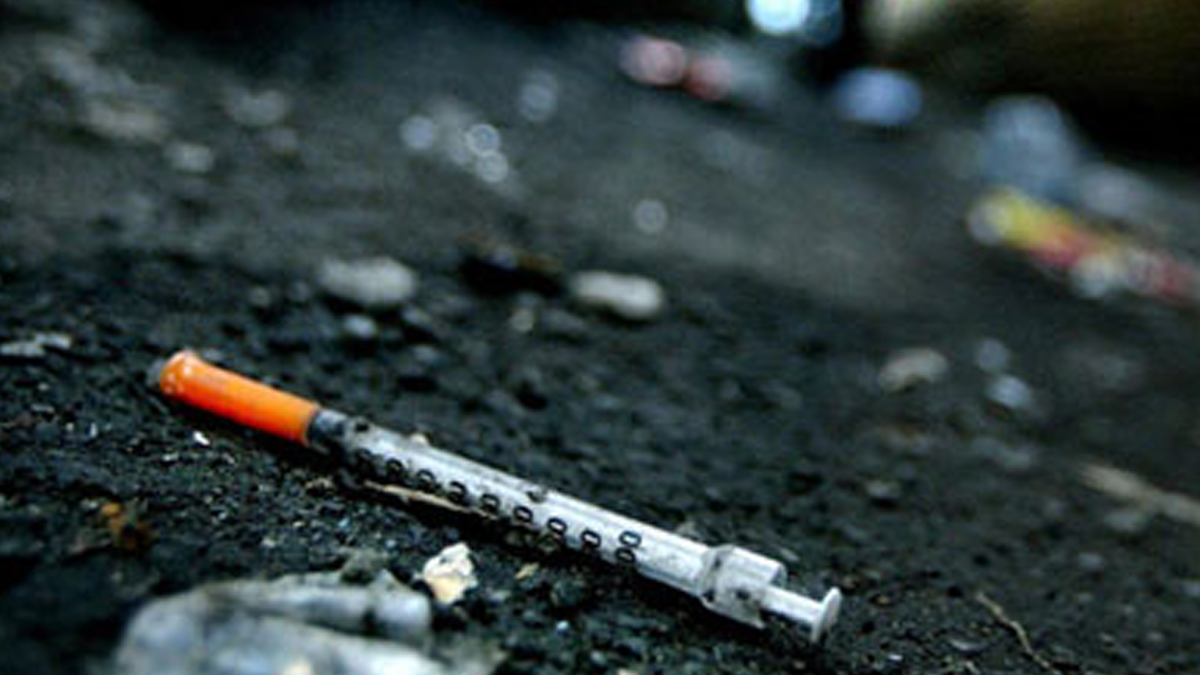 The opioid crisis has had devastating effects on British Columbia.

According to government statistics, more people have died in BC from drug overdoses than from homicide, car accidents, suicide or the coronavirus combined.

In July, overdose deaths reached 175, marking five consecutive months of a worrying increase in such incidents. So far, in 2020, it is believed that over 900 people have died due to illicit drug use.

“The number of people dying in B.C. due to an unsafe drug supply continues to surpass deaths due to homicides, motor vehicle incidents, suicides and COVID-19 combined,” said the province’s chief coroner Lisa Lapointe.

“This health emergency continues to take a tragic toll on people from all walks of life and in all communities of the province.”

The opioid crisis is not only centralized in BC, where paramedics have had to respond to an average of 87 overdoses per day. Toronto has also seen an 85% increase in overdose deaths since the pandemic began.

Meanwhile, the Liberal government is seeking to further enter the opioid supplying business under the guise of “harm reduction.”

Recently, the federal government announced it would earmark $600,000 in taxpayer funding to be put towards a Toronto project to supply highly addictive opioids to drug users.

The announcement comes alongside plans by Health Canada to further “scale up” opiate injection sites across the country, in turn, making it easier for addicts to get their fix.

According to official statistics, injection sites across the country have serviced 35,000 addicts. They have also seen 15,000 health incidents at their facilities due to drug use.

Recently, Canada’s chief public health officer Dr. Theresa Tam said that she was open to discussing decriminalizing opioids as a way to handle the situation.

“Canadians should be seized with this particular crisis, which can actually happen to anyone and could also have increased risks right now for people who may be isolating at home,” said Tam.