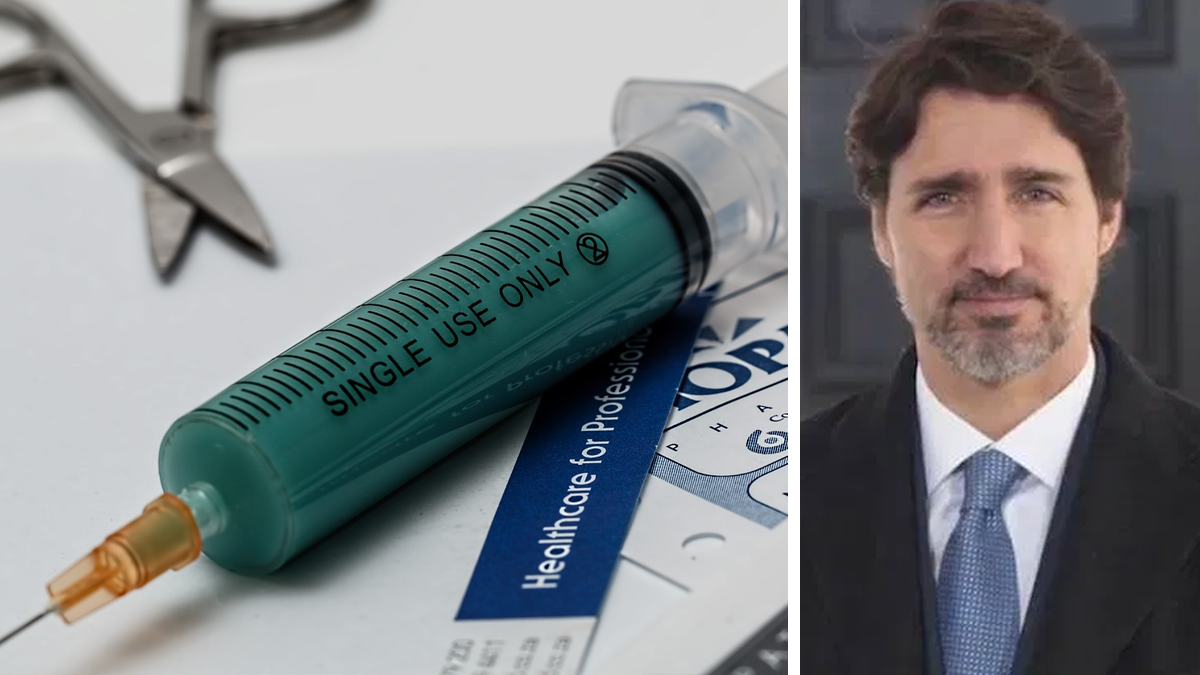 The Trudeau government plans to scale up heroin injection sites across the country and to make it easier for addicts to shoot up.

According to a regulatory notice by the Department of Health, the Liberals hope to “reduce the overall regulatory burden on safe consumption site applicants and operators, and provide greater certainty and permanence for site operators, better ensuring the continuity of supervised consumption services in Canada.”

“Part of this response involves scaling up the most effective harm reduction programs such as supervised consumption sites,” claims the federal notice obtained by Blacklock’s Reporter.

According to a 2020 report titled Canadian Supervised Consumption Site Statistics 2017 to 2019, 35,000 addicts across the country have used the facilities to consume their narcotic of choice. If broken down to daily visits, that would be 3,000 injections a day.

Injection sites have also seen a dramatic number of overdoses and medical emergencies. Between 2017 and 2019, there were approximately 15,000 such incidents across Canada.

Since the coronavirus pandemic began, opioid overdoses have spiked.

In Toronto, drug-related deaths skyrocketed by 85% in July.

“The combination of reduced (health) services because of COVID-19 coupled with an extremely tainted drug supply, with all the changes to border activity, has resulted in an ever more dangerous drug supply.”

Similarly, BC reported a record-breaking month in July for the number of overdoses. According to statistics, paramedics responded to 2,706 overdoses or 87 overdoses a day that month.