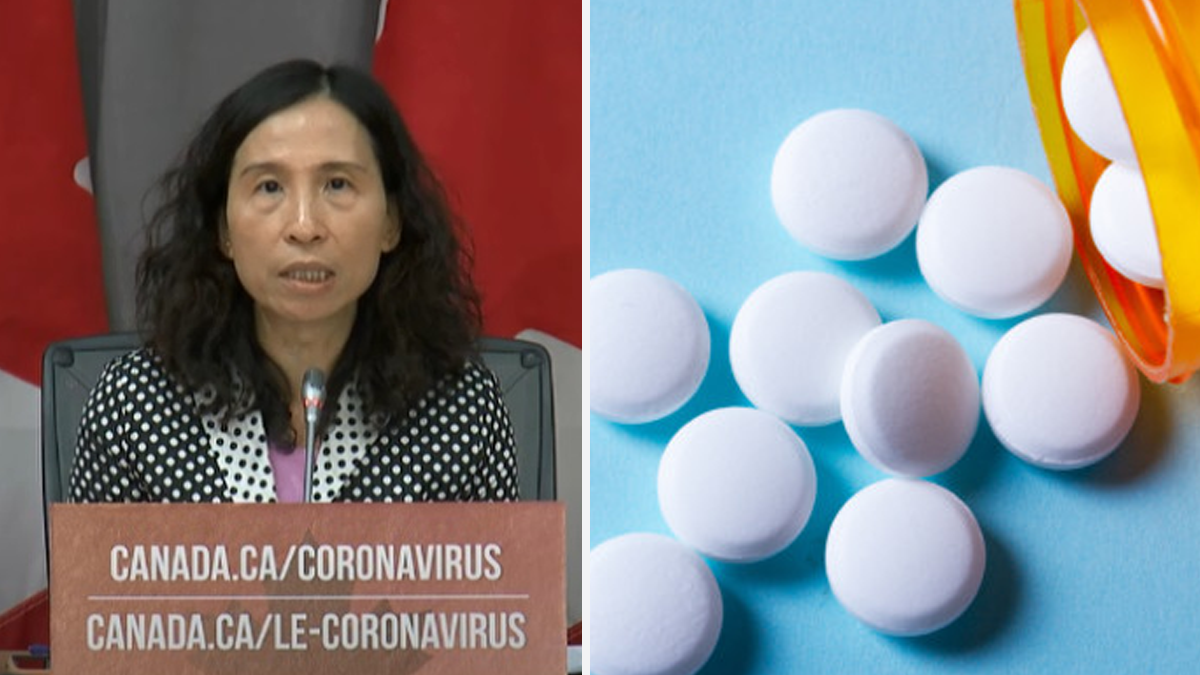 Canada’s top medical professional says she is willing to discuss opioid decriminalization after a recent spike in opioid overdose-related deaths.

“Canadians should be seized with this particular crisis, which can actually happen to anyone and could also have increased risks right now for people who may be isolating at home,” she said.

2020 has been a record year for opioid overdoses and deaths in much of Canada. Since the beginning of the pandemic, opioid deaths have increased 85% in Toronto.

British Columbia has reported a 130% increase in deaths, with paramedics responding to 87 overdoses per day on average.

Decriminalization is not the only option, according to Dr. Tam, adding that she would like to see users having safer access to drugs.

The Trudeau government has made an effort to increase the use of injection sites in Canada. Last week, the government spent $600,000 to secure a “safe supply” of opiates to Toronto addicts.

In recent years the number of overdoses occuring in injection sites have skyrocketed, with 15,000 medical emergencies being reported at site between 2017 and 2019.

A March report by Alberta Health found that the presence of injection sites actually lead to an increase in overdoses and crime in the community the sites reside.

“Except for Edmonton, stakeholder feedback predominantly suggested that [injection sites] have had a negative social and economic impact on the community,” the report reads.

“In Edmonton, however, there were reports that stakeholders felt intimidated and were prevented from expressing their true sentiments and opinions about these sites out of fear of retribution from site supporters.”