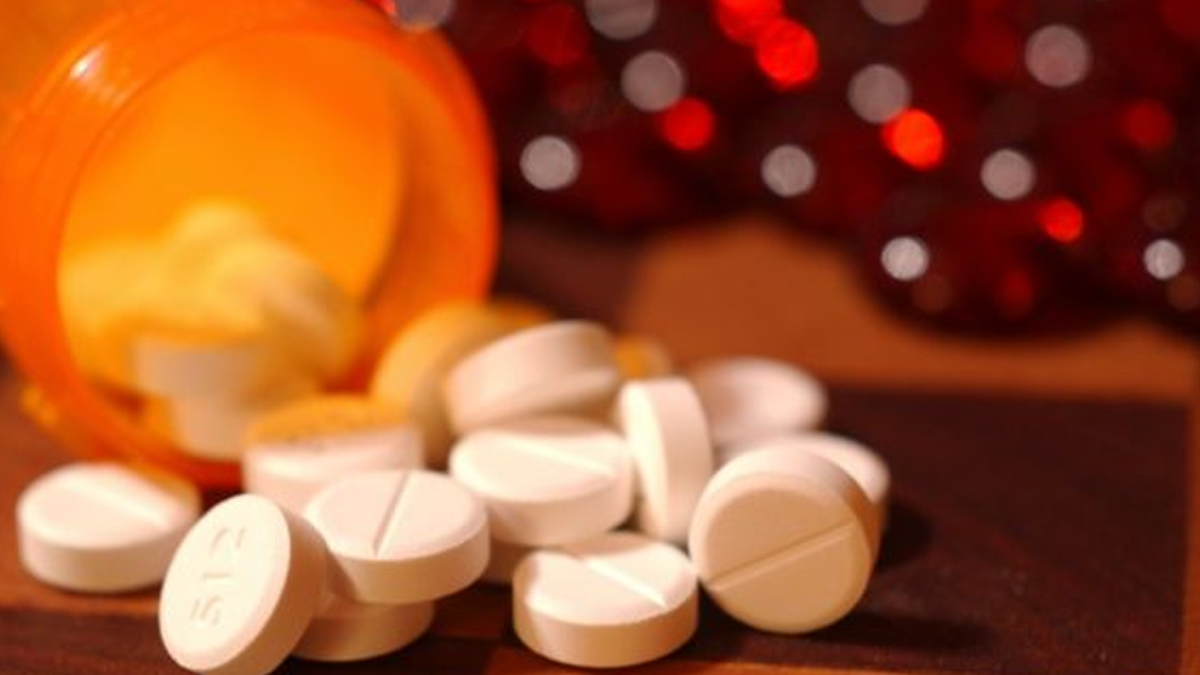 The Liberal government is moving forward on a plan to deal hard drugs to addicts.

According to the Toronto Sun, approximately $600,000 in new funding has been allocated to a Toronto project seeking to supply a “safe supply” of highly addictive opioids to drug users.

The announcement comes alongside plans by Health Canada to further “scale up” opiate injection sites across the country, in turn, making it easier for addicts to get their fix.

According to a regulatory notice by the department, the Liberals hope to “reduce the overall regulatory burden on safe consumption site applicants and operators, and provide greater certainty and permanence for site operators, better ensuring the continuity of supervised consumption services in Canada.”

“Part of this response involves scaling up the most effective harm reduction programs such as supervised consumption sites,” reads the notice.

Injection site statistics from 2017 to 2019 show that 35,000 addicts have accessed the facilities throughout the country. The sites have also seen a dramatic number of medical emergencies and overdoses. During this time period, there were around 15,000 health incidents at the facilities.

Drug-related deaths have skyrocketed in Toronto by 85% during the month of July.

Similarly, BC reported a record-breaking month in July for the number of overdoses. According to statistics, paramedics responded to 2,706 overdoses or 87 overdoses a day that month.

A March 2020 report by Alberta Health casts shade on the effectiveness of safe injection sites. According to the report, the number of drug-related deaths in the immediate vicinity of the facilities increased.

Residents also reported more issues with aggressive and severe behaviour from addicts who were leaving the facility, leading to an increased police presence in the neighbourhood.