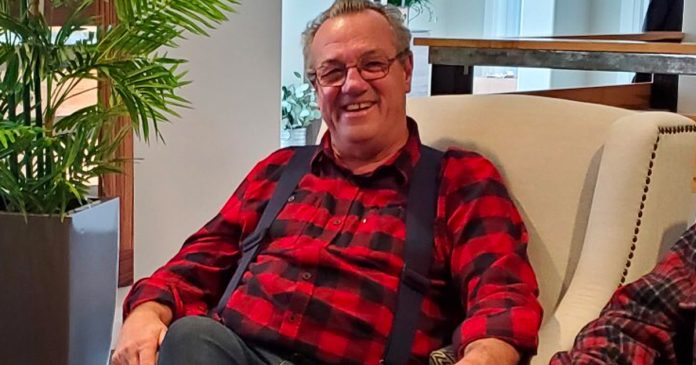 Hillier was back online on Sunday following his short-lived suspension.

“I’m Back! Thanks for all the support,” tweeted Hillier.

“The trolls and bots got a workout yesterday reporting me. To appease the unruly mob Twitter put me in time out. I’m recharged and ready for more.”

According to the new system, labels will be added to tweets that allegedly spread misinformation or disinformation about the coronavirus.

Those who are found to have violated the guidelines will have five strikes before their account is permanently suspended.

Hillier has been a longstanding opponent to lockdowns and pandemic restrictions. Recently, Hillier joined People’s Party of Canada leader Maxime Bernier and Independent MP Derek Sloan in forming the End the Lockdown Caucus.

To date, the Caucus has grown to include several former and current elected officials including Alberta UPC MLAs Angela Pitt and Drew Barnes.