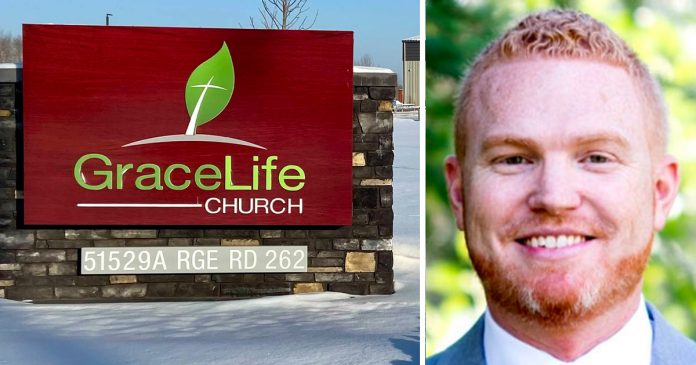 An Alberta pastor who broke lockdown rules must stay in prison until his trial is held in eight weeks.

On Friday, the Alberta Court of Queen’s Bench in Edmonton ruled that Pastor James Coates of GraceLife church must remain in prison until trial on May 3 unless he accepts the court’s bail conditions.

Coates’ lawyer argued that following these conditions would violate the pastor’s conscience rights, but Judge Peter Michalyshyn said following the public health order is a reasonable requirement for bail.

In his decision, Michalyshyn said Coates’ “beliefs and conviction, without more, do not overcome those valid and enforceable laws. He remains subject to the rule of law.”

Coates was first arrested in early February after he allegedly held multiple church services that violated the Public Health Order. He was released shortly after but found himself arrested again when he continued to hold services without restrictions.

Coates’s lawyer told the judge that it would go against his faith to deny in-person ministry to his congregation and that such a bail condition could not be followed.

The Justice Centre for Constitutional Freedoms (JCCF), which is representing Coates, said that the way Coates has been treated violates his Charter rights and the conscience rights of religious Canadians.

“A trial set eight weeks down the road was too long for an innocent pastor to be in jail. Pastor Coates is a peaceful Christian minister. He should never have been required to violate his conscience and effectively stop pastoring his church as a condition to be released,” JCCF President John Carpay said.

“Charter freedoms do not disappear because the government declares regular church services to be outlawed while allowing hundreds of people to fill their local Walmarts.”