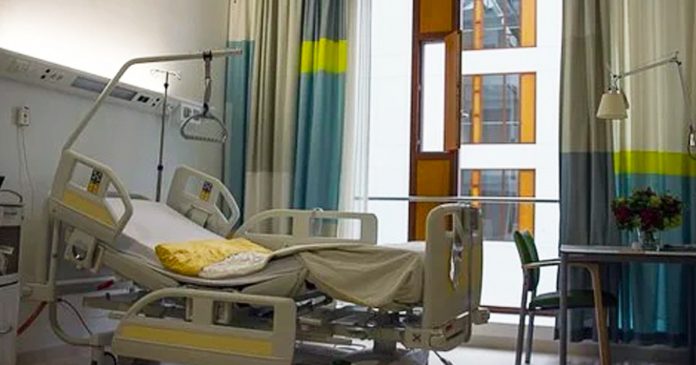 At least 353,000 surgeries, procedures and consultations were postponed due to lockdowns in 2020.

According to a report by SecondStreet.org, in the first months of the pandemic hundreds of thousands medical appointments had to be postponed due to public health orders, including some potentially life-saving procedures.

“Not only has that increased waiting lists, it has caused tremendous patient suffering, sometimes even resulting in death.”

Data from nine provinces found that a total of 205,549 postponements occurred in the first months of the pandemic. Each province provided data for different periods of time.

Notably, Ontario claimed to have “no records” on postponements due to the pandemic. Estimates by the Canadian Medical Association Journal suggest 148,364 surgeries had been postponed in the province.

SecondStreet.org noted that some provinces were not forthcoming with information on how many people suffered and died because procedures were postponed.

“Governments could be much more transparent about patient suffering due to postponed surgeries and procedures,” Craig said.

“We know some patients have died from surgical delays, but we really don’t know the extent of the problem.”

In April, Ontario Minister of Health Christine Elliot estimated that 35 people died of cardiac issues because their procedures were delayed.

In one instance, a young Alberta father died of cardiac arrest after his procedure to get a defibrillator was deemed non-essential.

In February of this year, prominent Quebec actress Rosine Chouinard-Chauveau died while waiting for a procedure that was postponed due to the pandemic. She was 28 years-old.