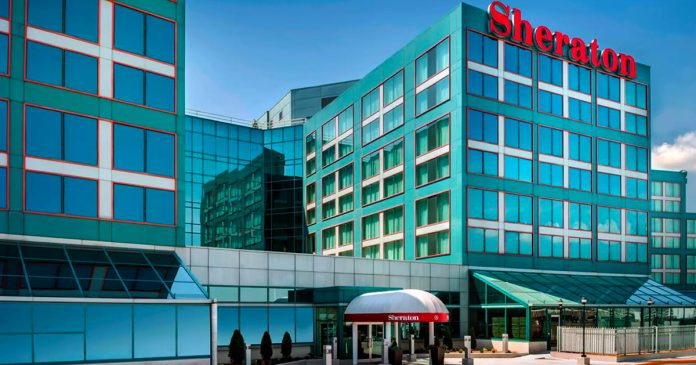 In a statement on Monday, the CCF said it will argue that forcing people to stay in quarantine hotels and pay out of pocket violates the Charter of Rights and Freedoms. The CCF is joining five individuals who were forced to stay in quarantine hotels after travelling abroad for compassionate reasons, such as attending a funeral or attending to a spouse who received surgery abroad.

“The quarantine hotel policy is an unjustified limit on the rights of Canadians’ Charter protected right to enter Canada. The $2,000 cost per traveler is exploitive and punitive, and some of the hotels have been operating with inhumane conditions,” said CCF Litigation Director Christine Van Geyn.

Earlier this year, the Trudeau government began requiring that everyone who enters Canada from abroad must stay in government-approved hotels for up to three days and pay up to $2,000 out of pocket.

The policy has faced increased scrutiny as many travellers have complained about the poor conditions of the hotels. An instance of sexual assault has also been been reported.

As of Monday, the government was attempting to enlist more hotels to become quarantine sites.

“The individual applicants in this challenge must leave Canada for incredibly compassionate and sympathetic reasons. Their need to travel is unimpeachable,” Van Geyn said.

“It is frankly bizarre and cruel that the federal government provides specific exemptions for compassionate travel into Canada, but not for the reverse situation of individuals travelling out of Canada for compassionate reasons. That’s why we are bringing this constitutional challenge.”

The CCF claims that the quarantine hotel policy violates multiple sections of the Charter, including those preserving the right to enter Canada, freedom from arbitrary detention and freedom from cruel and unusual punishment.