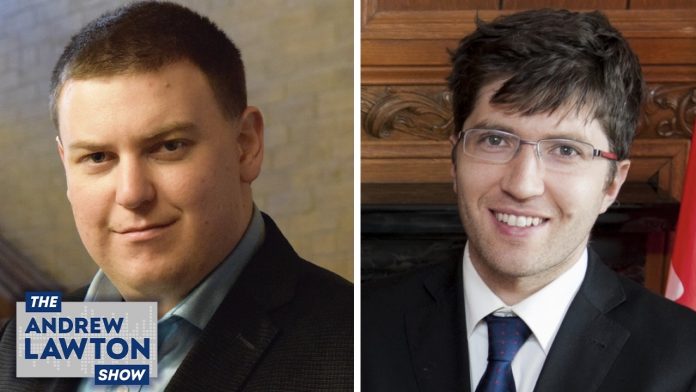 Justin Trudeau’s government is accepting a Senate amendment to its bill expanding access to assisted suicide which will make it so people suffering only from mental illnesses can access state-facilitated deaths. Conservative MP Garnett Genuis joins True North’s Andrew Lawton, a suicide survivor himself, to explain why this bill is so dangerous.

Watch the latest episode of The Andrew Lawton Show