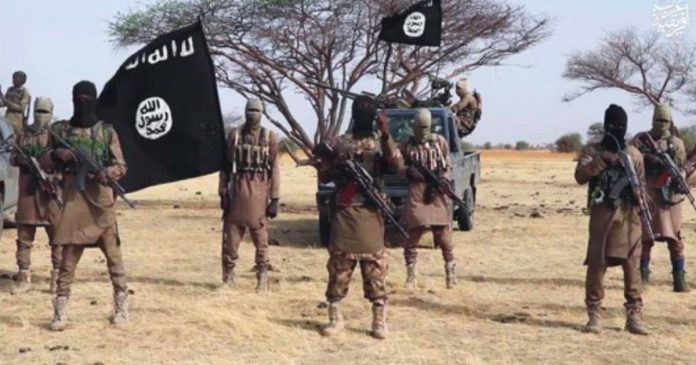 An entire region of northern Nigeria has been depopulated of Christians after ISIS militants launched a new assault in the African country.

According to local media, militants from the Islamic State of West Africa Province (ISWAP) began assaulting the city of Dikwa in Nigeria’s Borno State in the beginning of March. Around 76,000 people, including the area’s entire Christian population, have fled up to 100km to safer territory.

“Most of our people have moved from Dikwa to Ajiri in Mafa Local Government Area.” said activist Kallamu Musa Ali of the Center of Justice on Religion and Ethnicity.

“ISWAP terrorists have re-strategised now, there is really no Christian in that place. If you see Christians, it’s those who work with NGOs or the military, so they hardly attack their fellow Muslims.”

As of Thursday, the city appears to still be in the hands of ISWAP. On Tuesday, the Nigerian military said that 30 soldiers have died fighting Islamists in recent days.

The United Nations has claimed it is unable to help the displaced people at this time.

Kallamu said the only people who are still in Dikwa are those who aren’t able to be saved.

“The people who left DIkwa for Ajiri were young people while the old ones remained,” he said. “We are only managing, the situation is very terrible.”

ISWAP was formed in 2016 by members of Boko Haram, another prominent terrorist group. Aligned and supported by ISIS in the Middle East, ISWAP has quickly become a major purveyor of terror in West Africa.

Africa has become the main target of Islamist terror in recent years since the collaspe of the ISIS caliphate in the Middle East. The situation is so dire in some areas that experts believe it is the beginning phases of a genocide.

Nigeria, Africa’s most populous country, has been the epicentre of terror on the continent. Around 37,500 people have died in the war against Islamists in Nigeria, many of them Christian civilians.