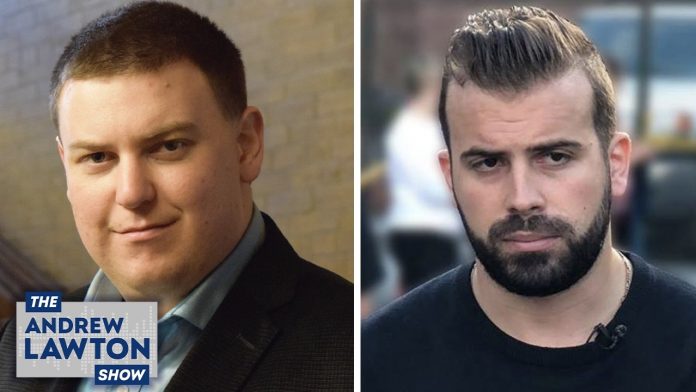 Small-c conservative activist and independent journalist Aaron Gunn is considering running for the leadership of the BC Liberals. Gunn says the party needs a leader with a solid grasp of the issues and philosophical foundation, which has been lacking under previous leaders. He sat down with True North’s Andrew Lawton to discuss.

Watch the latest episode of The Andrew Lawton Show