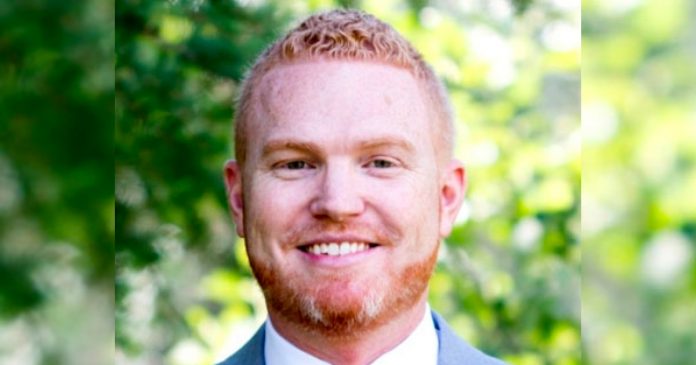 Pastor James Coates will be released from jail after Alberta Crown prosecutors drop all but one of the charges laid against him, Coates’ lawyers say.

In a statement on Wednesday, the Justice Centre for Constitutional Freedoms (JCCF), who is representing Coates, said the Edmonton-area pastor could be released as early as Friday.

A judge had previously ruled that Coates must remain in jail until his May 3 trial unless he agreed to not hold in-person church services that violate the Public Health Order. Coates declined, arguing the restrictions violate his and his congregation’s constitutional rights to assembly, expression and freedom of religion.

Coates still faces one charge of violating the Chief Medical Officer of Health’s order. The JCCF will continue to act as his defendant at the May 3 trial.

In a statement, JCCF president John Carpay welcomed the decision to release Coates, arguing the previous bail conditions were never fair or reasonable.

“The condition that Pastor Coates effectively stop doing his job as a pastor by adhering to unscientific and unconstitutional public health restrictions should never have been imposed on him by the RCMP, or by the court. We are hopeful that he will finally be released from jail without conditions, and can resume pastoring GraceLife church,” Carpay said.

“We look forward to appearing in court in May and demanding the government provide evidence that public health restrictions that violate the freedoms of religion, peaceful assembly, expression and association are scientific and are justifiable in a free and democratic country.”