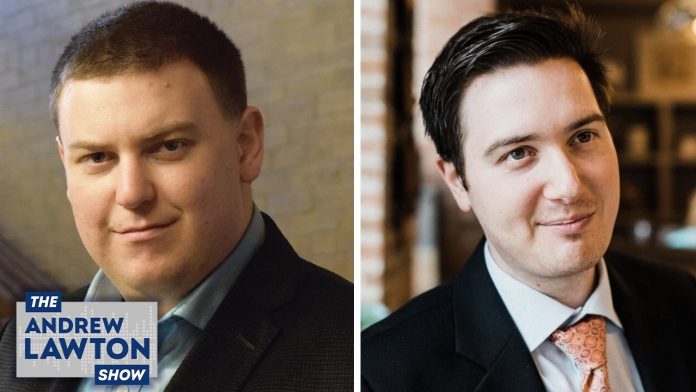 Pro-life political action group RightNow says that 1,000 of the 4,000 delegates registered for this weekend’s Conservative Party of Canada convention are from its database, suggesting pro-lifers and social conservatives continue to make up a significant portion of the Conservative party’s base.