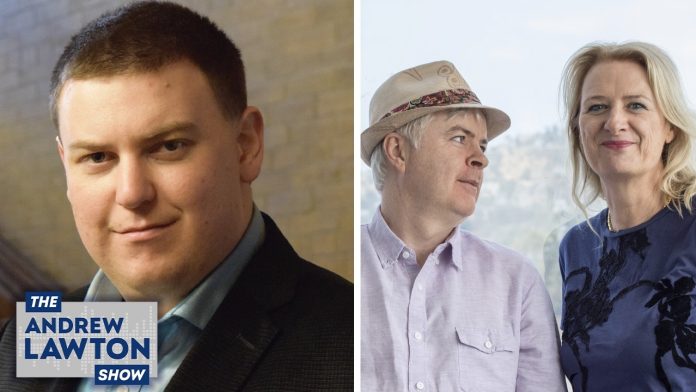 Irish filmmakers Ann McElhinney and Phelim McAleer are developing a new feature film about Hunter Biden and alleged Biden family corruption – a project they say is necessary because of how the mainstream media turned a blind eye to the story, and Big Tech censored the New York Post, the one outlet which did dig into it. McElhinney and McAleer joined True North’s Andrew Lawton to discuss “My Son Hunter” and why the project goes deeper than simply American politics.