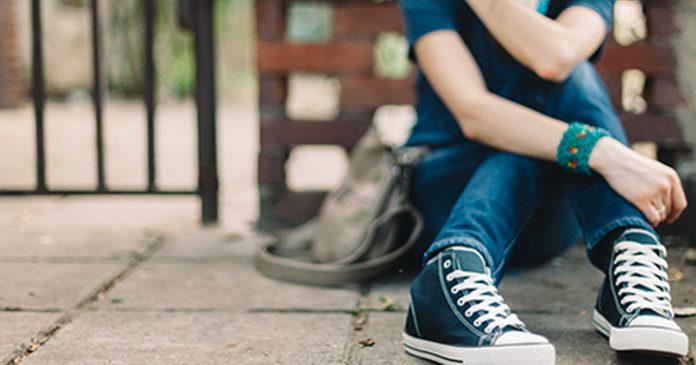 Suicide attempts among young people have increased substantially since the pandemic began according to one of Canada’s largest children’s hospitals.

In a statement, McMaster Children’s Hospital in Hamilton said that between Oct. 1, 2020 and Jan. 31, 2021, a total of 26 children were admitted for attempting suicide, each needing varying levels of medical intervention.

“The number of cases admitted to hospital with predominant symptoms of psychosis has doubled, with the large majority related to substance use,” the hospital said.

The reason for attempting suicide in many cases was social isolation or familial conflict caused by lockdowns.

Doctors at the hospital note many of the recent suicide attempts required significant medical assistance in order to keep the patients alive.

Dr. Paulo Pires of McMaster’s Child and Youth Mental Health Outpatient Services, says the pandemic has been particularly hard on children who may be trapped in unsafe homes and separated from their support system by lockdowns.

“We are all coping with multiple stressors brought on by the current pandemic. We must be attentive to the unique impact of these stressors on children and youth depending on their stage of development,” he said.

“Changes in behavior can include expressions of distress, disconnecting from loved ones, or acting out behaviors. Caregivers are encouraged to reach out for professional help for their children or for themselves as parents.”

The hospital also reported a 90% increase in children admitted for eating disorders during the same period.