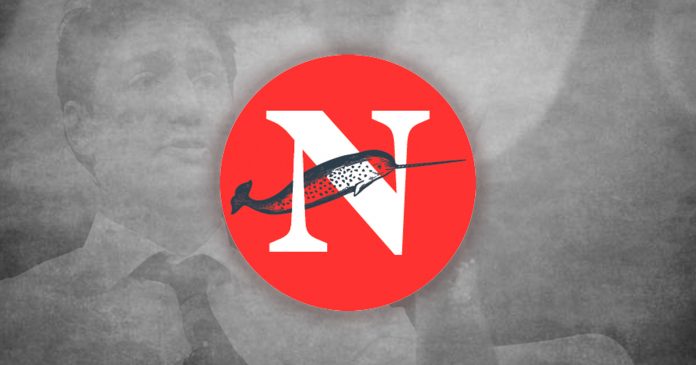 Environmentalist media outlet The Narwhal has received around $355,000 from the Trudeau government over the past two years.

According to Blacklock’s Reporter, The Narwhal has received $99,057 through the federal government’s Local Journalism Initiative and a $254,655 grant from the Department of Canadian Heritage.

“All of our finances are disclosed. No, honestly, those federal programs do not affect our coverage,” said The Narwhal editor Emma Gilchrist.

The Narwhal was also recently given the designation of “qualified Canadian journalism organization” (QCJO) by the government, allowing the outlet to receive up to $151,250 in subsidies from the taxpayer annually.

The Narwhal is based out of Victoria, B.C. and focuses on environmental issues. Their content generally opposes resource development and fossil fuels.

While claiming to be an independent news organization, The Narwhal has received funding from various special interest groups that oppose Canada’s energy sector such as $518,360 from a Sierra Club affiliate and $74,442 from the Tides Canada Foundation.

In her previous role, Gilchrist campaigned against the Conservative Party in the 2011 federal election, claiming the Conservative’s platform may destroy the environment and communities.

“In this election British Columbia’s coast hangs in the balance. On one hand you have the Conservatives, who are willing to allow oil supertankers on our coast. On the other hand, you have the Liberals,” Gilchrist wrote.