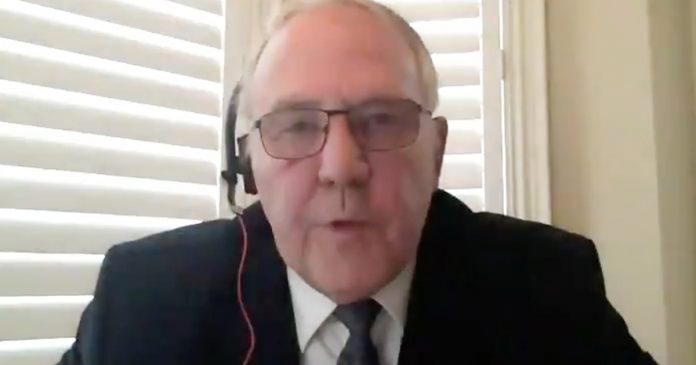 Public Safety Minister Bill Blair says his government’s recent decision to ban a large swathe of airsoft rifles and replica firearms had the support of police chiefs “across the country.”

Blair made the comment in response to a question posed to him by Conservative MP Glen Motz at a Wednesday meeting of the House of Commons national security committee.

“In June I asked you how many toys on this firearms ban were you going to include. You said that was an absolute lie spread by firearm owners. I’m wondering what happened? We know of airsoft, you’re destroying hundreds of companies in this country, thousands of jobs and the past time of tens of thousands of Canadians. Who’s safer by this proposal?” asked Motz.

“Canadians are Mr. Motz,” Blair said. “By the way, when you asked me the question last June, you asked about the order in council and of course replica firearms weren’t dealt with in that order in council but they are in Bill C-21 and that’s in direct response to urging that we’ve received from police leaders across the country.

Motz asked Blair last June if any airsoft guns were prohibited by the government’s May order-in-council, a charge Blair dismissed as “mistruth and deception put out by the gun lobby.”

“There was a weapon called the Blackwater AR-15, which was a real gun that was prohibited, but the toy gun, the airsoft one, was not,” said Blair at the time.

In February, the Liberals tabled Bill C-21, which, among other reforms, would update the criminal code to prohibit air guns and replica guns that look like prohibited firearms.

According to the law’s text, the prohibition defines replicas as “any device that is designed or intended to exactly resemble, or to resemble with near precision, a firearm that is designed or adapted to discharge a shot, bullet or other projectile…and that itself is not a firearm.”

In response to the new regulations, over 230,000 Canadians signed the largest petition ever put before the House of Commons, urging the federal government to immediately end the ban, claiming that it unfairly targets law-abiding citizens.