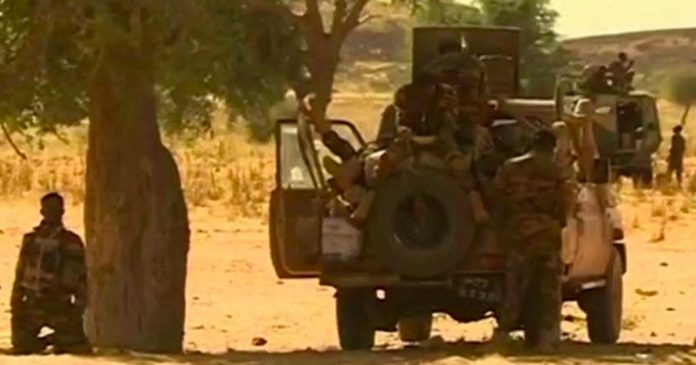 Suspected Islamist extremists have killed at least 137 people in a series of unprecedented raids in Niger.

According to the International Rescue Committee, a number of villages in southwestern Niger along the border with Mali were attacked by unknown motorcades of terrorists in recent days.

“We are appalled at the continuous attack on civilians who were just going about their business, fetching water. Not only were 137 civilians killed in this latest attack, 22 of them were children. Civilians should never be a target, especially children, and this fundamental principle must be upheld in conflict situations by all parties,” IRC Niger Senior Emergency Coordinator Aboubakar Pefoura.

While the identity of the attackers is not known, the strategy was consistent with the methods of ISIS and al-Qaeda affiliated groups in the region.

The attacks were believed to have been opportunistic, taking advantage of recent political turmoil in Niger. Last week, Niger’s supreme court confirmed the election of Mohamed Bazoum to the presidency, marking the first democratic transition in power in the nation’s history.

Niger is not a country with a history of Islamist violence, however in recent years Africa has become the target for terrorism as the ISIS caliphate collaspes in the Middle East.

Neighbouring Nigeria has seen an unprecedented wave of Islamist violence, with around 37,500 deaths in recent years, many of them Christian civilians.

Other West African countries where extremism was previously rare like Mali and Burkina Faso have also seen the rise of powerful Islamist insurgencies.