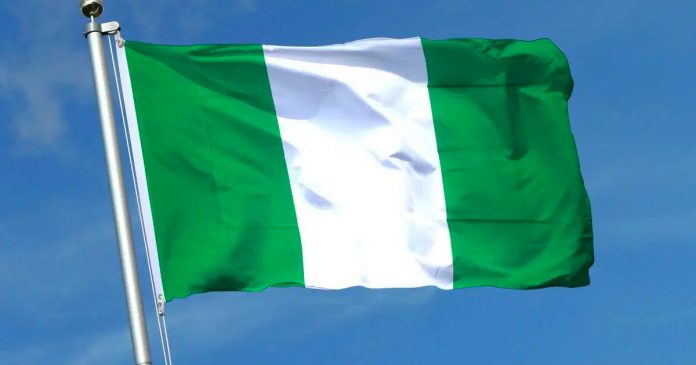 At least eight Nigerian Christians have been abducted by gunmen on their way to an Easter weekend event.

The Christians from the Redeemed Christian Church of God were travelling by bus in northern Nigeria when unknown gunmen stopped the vehicle on the road and abducted the occupants.

“We feel completely disturbed by the development and as a church, the best we can do is to pray that God will intervene and these brethren will return home to their loved ones,” Pastor Olaitan Olubiyi said to local media.

“As a church, we are praying now and asking God to take charge of the situation.”

The identity of the gunmen is not yet known. The church says the kidnappers have demanded a ransom of US$130,000 for the release of the victims.

Nigeria ranks as the ninth most dangerous country for Christians according to Open Doors due to Islamist terror and growing crimes targeting Christians.

Along with organized terrorist groups associated with ISIS and al-Qaeda, in recent years Nigeria has seen a surge in unorganized Islamist gangs that target Christians. These gangs are often the source of abductions of Christians.

In January Catholic priest Fr. John Gbakaan was found murdered and tied to a tree along a road after being kidnapped by gunmen. The gunmen attempted to ransom him and his brother for US$80,000.

An estimated 37,500 people have died in the war against Islamists in Nigeria, many of them Christian civilians, making Nigeria the third most terrorism-afflicted country on Earth.