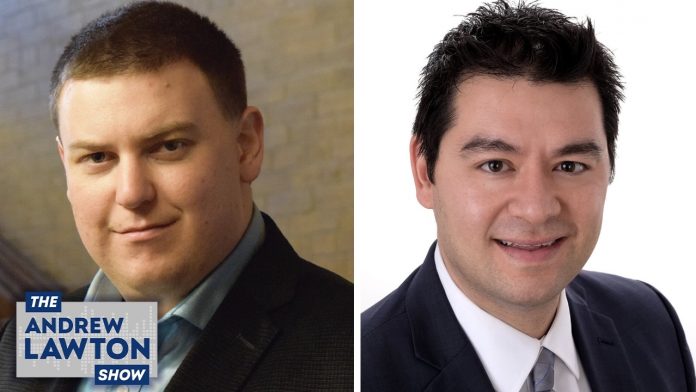 The Supreme Court of Canada has ruled that Justin Trudeau’s carbon tax is constitutional, though the court didn’t rule on whether it’s good policy. This means debate over the carbon tax moves to the political realm. Canadian Taxpayers Federation federal director Aaron Wudrick joined True North’s The Andrew Lawton Show to break down the ruling and the facts Canadians need to know about the carbon tax.