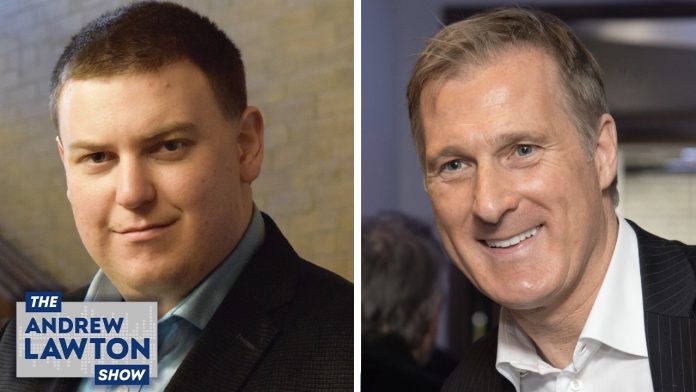 Growing alienation in the west is leading to an increase in the push for independence in Alberta. People’s Party of Canada leader Maxime Bernier says Alberta can learn from Quebec’s experience however, and assert independence through reclaiming programs that the federal government currently controls, such as pension plan and policing.

This interview was part of a special edition of The Andrew Lawton Show about western alienation. Watch the full episode here.