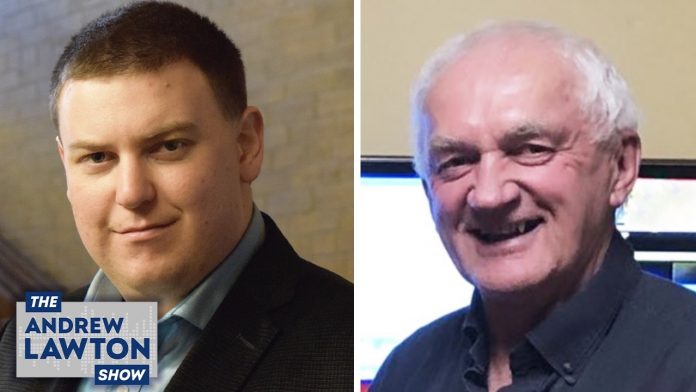 Alberta Premier Jason Kenney has promised a referendum on equalization, but Alberta independence activists say there are more challenges than simply equalization payments that are driving westerners to feel more and more alienated from Canada. Alberta Economic Education Association chairman Danny Hozack says the referendum should be broadened to truly send a message to Ottawa about how Albertans feel about their place in confederation.

This interview was part of a special edition of The Andrew Lawton Show about western alienation. Watch the full episode here.