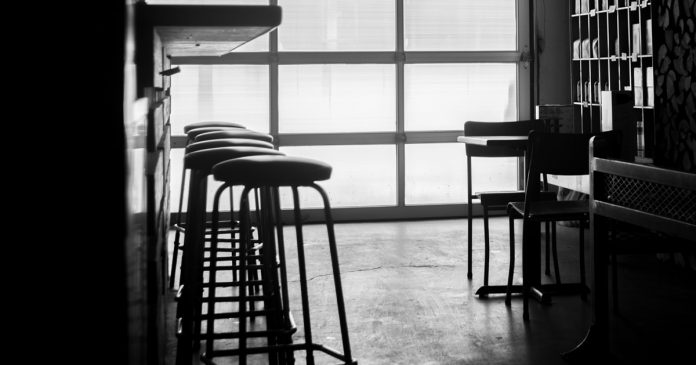 In an open letter addressed to Ontario Premier Doug Ford, Restaurants Canada estimated that Ontario food service businesses had to dish out over $100 million in reopening and closing costs as a result of the province’s third lockdown.

“Last week’s abrupt move to shut down all dining so soon after easing restrictions has cost Ontario’s restaurants more than $100 million in reopening and closing costs alone. They are counting on your government to act quickly to save our industry, which typically employs more than 450,000 people,” the letter claims.

“This is not an ‘emergency brake’ as evidenced by the crowded retail stores and plentiful private gatherings over the weekend, scapegoating the restaurant sector is clearly not going to get the province’s third wave under control.”

Both Barclay and Elenis go on to call for “fair and effective” measures to be implemented to all industries equally. The letter also recommends that the provincial government keep patio dining open as an “alternative to private gatherings” and to support ailing restaurants through additional funding.

A number of restaurant owners have not taken Ford’s order lightly, including Antler Kitchen and Bar who sent the Ontario government a $431.55 invoice for beer that will be spoiled because of Ford’s lockdown announcement.

Prior to the Easter long weekend, Ford announced a new spat of province-wide restrictions which included a ban on indoor gatherings of all sizes and a limit of five people for outdoor gatherings. Under Ontario’s current rules restaurants were also ordered to close their doors for indoor and outdoor dining.