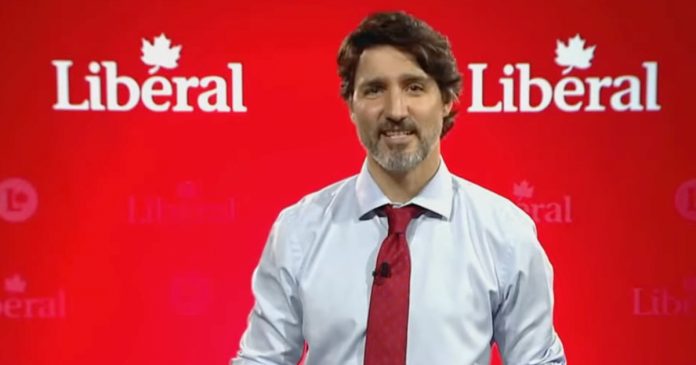 Members of the Liberal Party of Canada have endorsed a resolution calling on the federal government to develop and implement a universal basic income.

The resolution was co-sponsored by the Liberal caucus and passed by a vote of 491-85 at the Liberal party’s virtual convention. It will automatically become official party policy.

Other resolutions that were passed during the convention include national standards for long-term care homes, a national pharmacare program and a “green new deal” which calls for a “just and fair” to transition to net-zero carbon emissions by 2050.

According to a recent report by the Parliamentary Budget Office (PBO), introducing a universal basic income (UBI) would cost the government over $85 billion and raise taxes on the middle class.

The PBO’s report estimates that providing a universal basic income would cost $85 billion if introduced this year, or approximately 25% of the federal budget.

While providing benefits to the poorest 40% of Canadians, the report found that the top 60% of households will actually lose money as the government would raise taxes and cut other benefits to provide UBI.

In February, Liberal MP Julie Dzerowicz proposed a bill to study the implementation of UBI, suggesting the idea had support in the Trudeau cabinet.

According to the Fraser Institute, another possible version of UBI that is modeled after Old Age Security would cost up to $131.9 billion per year.