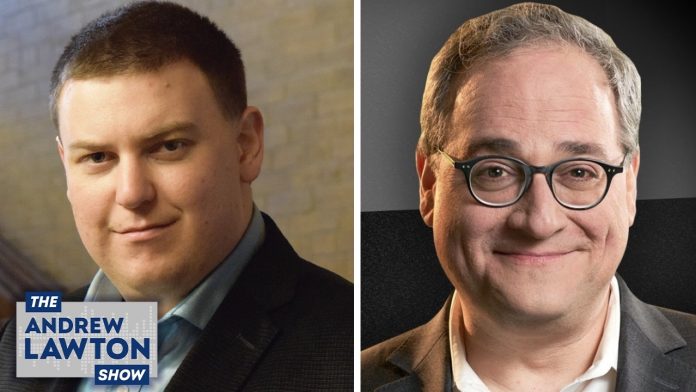 Montreal police cordoned off an Airbnb rented to 17 Rebel News staff in Montreal on assignment over the weekend on suspicion of them violating gathering restrictions. Rebel founder Ezra Levant joined The Andrew Lawton Show to explain what happened, and how he’s responding.