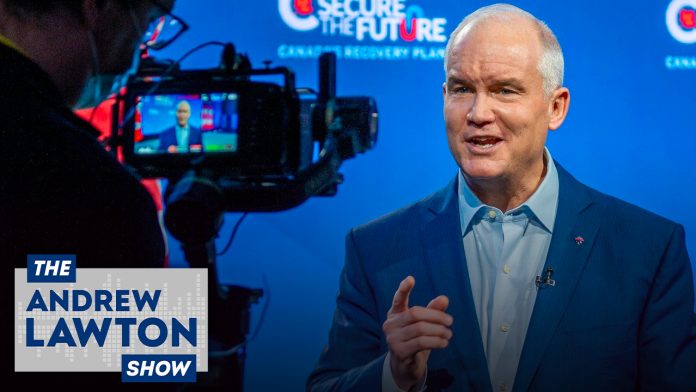 Conservative Party of Canada leader Erin O’Toole has proposed a climate change plan he says will meet Canada’s Paris agreement commitments without killing jobs. Yet one week after announcing it, Justin Trudeau increased Canada’s emissions targets and the media is already asking O’Toole why his plan doesn’t go further. True North’s Andrew Lawton says this is proof the Conservatives will never win by playing on the left’s turf.