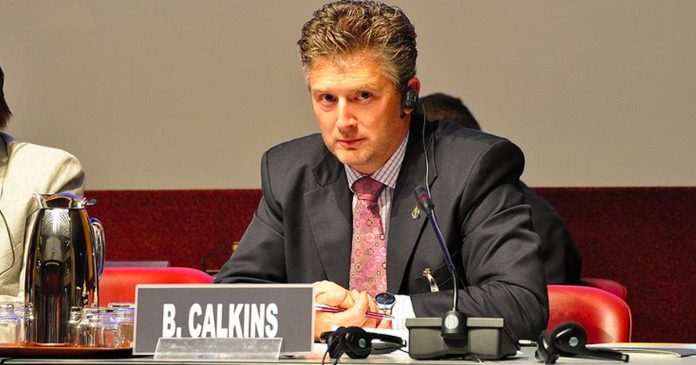 Conservative MP Blaine Calkins (Red Deer – Lacombe) recently introduced a bill in the House of Commons which he hopes will alter the Criminal Code so that Canadians will be better protected from rural crime.

Bill C-289 seeks to add as an aggravating circumstance evidence that a crime was directed at somebody who was “vulnerable because of their remoteness from emergency services and, for the purposes of some offences, the fact that a person carried, used or threatened to use a weapon or an imitation of a weapon.”

According to official Statistics Canada data, Canadians living in rural areas are susceptible to higher rates of certain kinds of crimes including property and vehicle theft.

“Rural Canadians too often don’t feel safe in their own homes. Many have been victimized so often they’ve given up reporting property crime. It is often difficult for people to get affordable insurance if they can get it at all,” said Calkins in the House of Commons.

The law also hopes to add additional consideration to the reasons a criminal was detained prior to giving them credit for time served during sentencing.

Since policing in rural communities is predominantly under the purview of provincial governments, several provinces have taken similar steps to address the matter within their own jurisdictions.

The program was introduced as part of the Rural Alberta Provincial Integrated Defence Response (RAPID) with the intention of dealing with the issue of slow police response times in remote communities.

“Rural Albertans told us loud and clear that it can take too long for help to arrive in their communities. With RAPID Response, highly trained and professional peace officers will work across rural Alberta to answer the call when police need help,” said Madu.

The new initiative hopes to add an additional 140 officers to the task force.