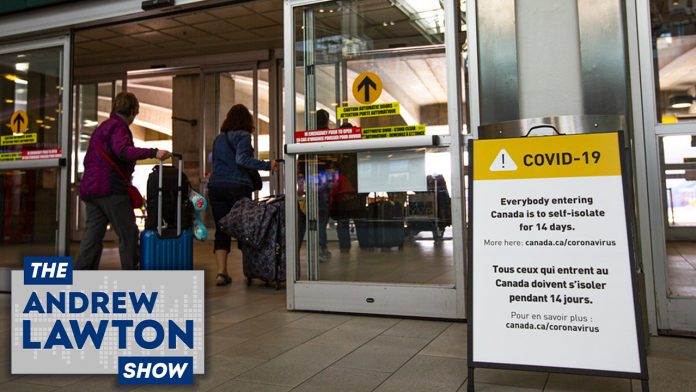 The Trudeau government implemented travel restrictions weeks and months after they could help, continuing its pattern of making things up as it goes. Yet those calling for increased border restrictions, such as Ontario Premier Doug Ford and a number of columnists, are calling for solutions that could very easily trample on the rights of Canadian citizens. True North’s Andrew Lawton explains.