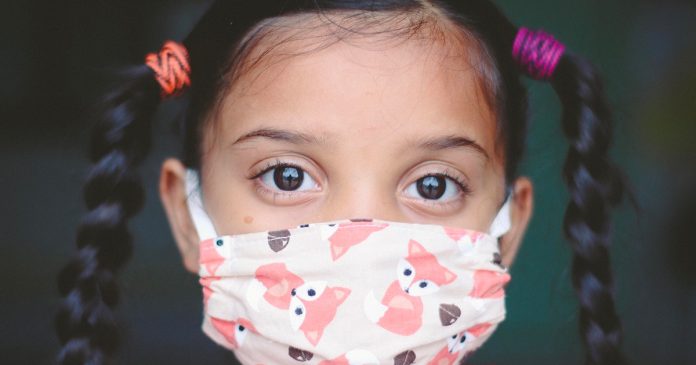 A group of pediatricians say more Canadian youth are facing a wide variety of mental health issues as lockdowns continue.

The Ottawa Community Pediatricians Network, a group of 70 physicians concerned about youth health, is warning that more and more children are facing serious mental health crises.

“We’re seeing it in our offices. We have never seen this level of kids with major depression, suicidal thoughts and severe eating disorders,” Dr. Jane Liddle told CBC.

Dr. Liddle notes that while children have little risk from coronavirus, children have been hurt by protracted lockdowns. Since January, seven of her patients have been hospitalized for mental health crises.

“I think at the very beginning of COVID, we all took a big sigh of relief. There was the initial impression that COVID is not going to be a children’s illness. Kids will be fine. They won’t get sick. Sadly, that’s not played out to be true.”

Doctors like those in Ottawa Community Pediatricians Network say the effects of lockdowns, isolation, hopelessness and no physical exercise acutely affect children and their mental development.

The Children’s Hospital of Eastern Ontario recently reported a 50% increase in emergency assessments for eating disorders.

In March, McMaster Children’s Hospital in Hamilton report that the number of young people hospitalized for attempting suicide increased substanially since before the pandemic.

“I’ve seen a doubling, if not tripling of temper tantrums, anxiety, night terrors, nightmares … kids behaving a lot as if they had almost post-traumatic stress disorder.”

Since the beginning of lockdowns last year, Canadians of all ages have reported deteriorating mental health, with many experts calling the situation a crisis.