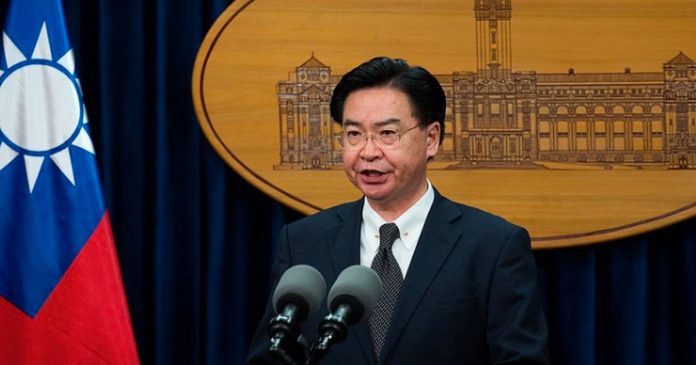 Taiwan’s foreign minister Joseph Wu issued a stern warning on Wednesday, saying his nation is ready to defend itself until the bitter end in light of China’s increased military aggression.

According to Sky News, Wu stated that the Chinese government was “conducting misinformation campaign, hybrid warfare” and have ramped up “grey zone” activities meant to test the edges of Taiwan’s aerial defense system.

“All these seem to be preparing for their final military assault against Taiwan. This is our country, this is our people and this is our way of life. We will defend ourselves to the very end,” said Wu.

Last week, a series of military aerial exercises meant to intimidate the island nation were condemned in a joint statement by Taiwan, the United States and Japan.

“We underscore the importance of peace and stability across the Taiwan Strait and encourage the peaceful resolution of cross-Strait issues,” the statement said.

Critics of Prime Minister Justin Trudeau have called on the Liberal government to do more to support the Taiwanese government.

Earlier this month, a report suggested that the Liberals attempted to prevent an international award from being awarded to Taiwanese President Tsai Ing-wen.

In response to the award being given to Taiwan, Chinese authorities condemned Canada’s support for Taiwan calling it erroneous.

“The ‘One China’ principle is the political foundation of China-Canada relations and a solemn commitment by the Canadian government.”