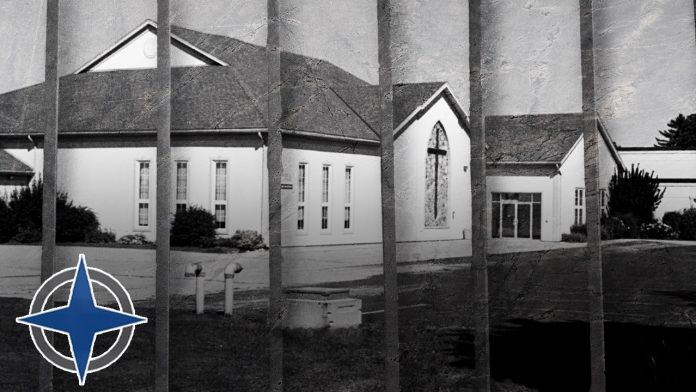 Ontario’s attorney general has been granted a court order to lock the doors of the Trinity Bible Chapel to prevent pastors or members of the congregation from being on the premises, after the church received millions of dollars worth of fines for holding regular services. Pastor Jacob Reaume joined The Andrew Lawton Show to discuss.