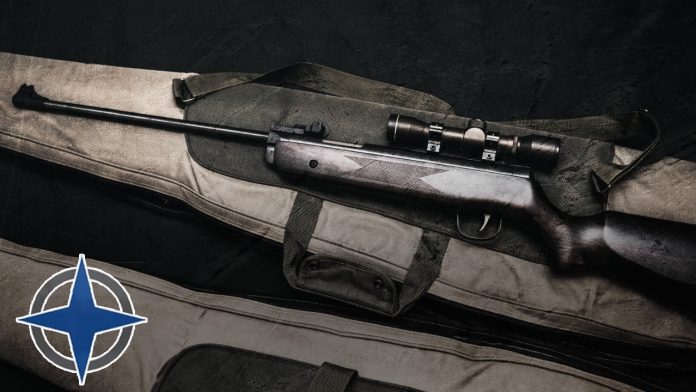 Documents disclosed by prosecutors in a court case reveal data that could only have come from the long-gun registry, a report from Brian Lilley in the Toronto Sun says. The problem is these data were supposed to be destroyed in 2012 when Parliament scrapped the long-gun registry. True North’s Andrew Lawton, a licensed gun owner, discusses.