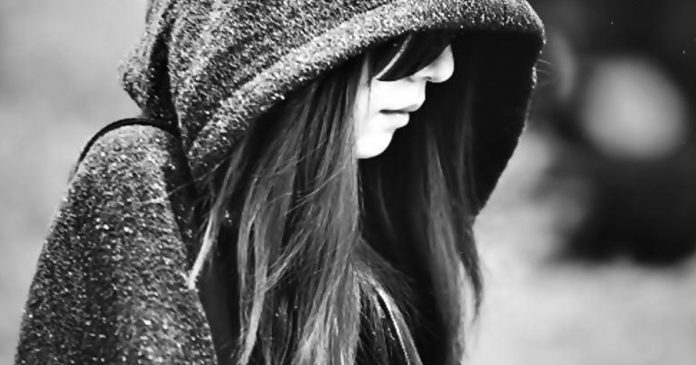 Human trafficking in Canada reached unprecedented highs between 2018 and 2019 according to the most recent data available from Statistics Canada.

In data released earlier this week, the agency reported that known instances of human trafficking have spiked dramatically.

Ontario was the epicentre of human trafficking in 2019, with 62% of known instances occurring in the province.

While reported instances continue to increase annually, the annual numbers are likely much higher.

The executive director of the London Abused Women’s Centre Megan Walker told the Globe & Mail that 481 women and girls sought help from the centre for trafficking from 2015 to 2015.

The pandemic has also created an environment for greater rates of exploitation. Lockdowns have kept many vulnerable people isolated and have prevented people in dangerous situations from seeking help.

In February, the Canadian Centre for Child Protection reported that cases of online sexual exploitation of children have increased 88% over the past year.