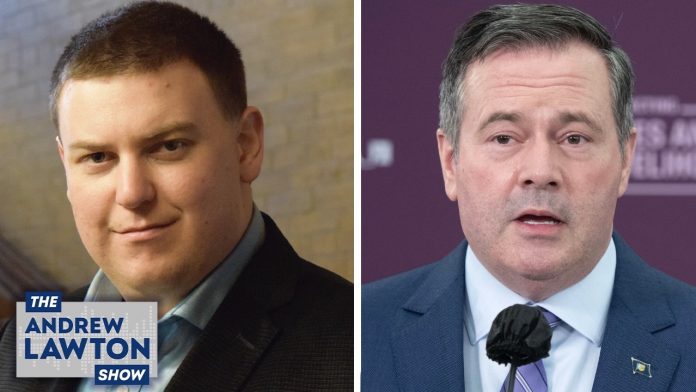 Alberta Premier Jason Kenney is standing by his decision to impose new restrictions on Albertans and businesses amid an uptick in COVID-related hospitalizations. Kenney joined True North’s The Andrew Lawton Show to discuss the lockdown measures, as well as Alberta’s expansion of vaccine eligibility to anyone aged 12 and up.