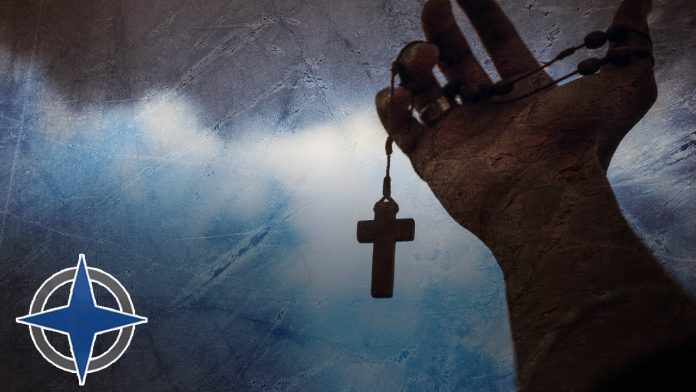 A Superior Court of Justice judge has indefinitely extended the lockout of the Trinity Bible Chapel near Waterloo, Ont. True North’s Andrew Lawton takes aim at the indefinite nature of the extension, and the fact that a country with supposed religious freedom locked the doors of a church at a time when people need their faith most.

Watch the latest episode of The Andrew Lawton here.