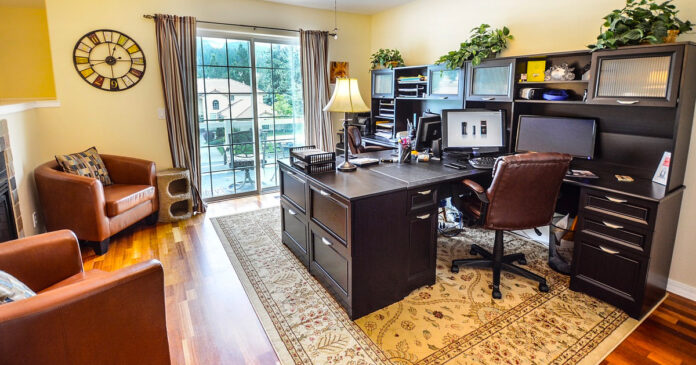 Federal employees spent $36.3 million on new office equipment for working at home, with some employees billing taxpayers thousands for single pieces of furniture, the government says.

First reported by Blacklock’s Reporter, in an Inquiry of the Ministry tabled this week, cabinet released data showing how some of the $36.3 million was spent.

“This is a lot of money. People lose sight of these items but it all adds up,” Conservative MP Kerry Diotte, who requested the data, told Blacklock’s.

Various departments spent staggering amounts on equipment. The Department of Agriculture spent $179,925 on headsets and the Department of Finance spent $3,029 on “anti-fatigue mats.”

“When you start looking at expenditures like a $2,800 adjustable desk, that really hits home,” Diotte said.

“We all know what desks cost.”

During the beginning months of the pandemic, the vast majority of federal employees were made to work from home.

Last year, the Department of Public Works offered federal employees the choice of a new work chair or $500 to buy their own.