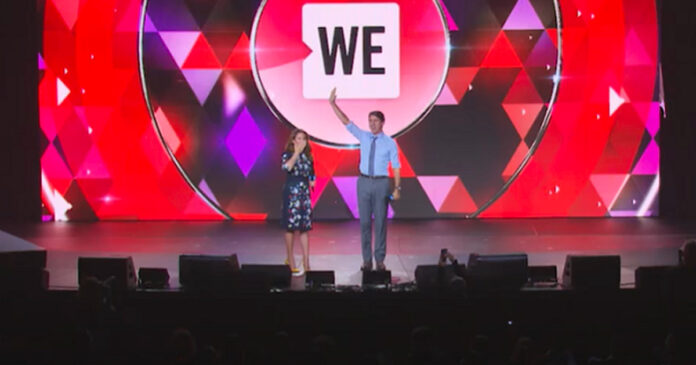 Ethics Commissioner Mario Dion cleared Prime Minister Justin Trudeau of ethics violations regarding the WE Charity scandal on Thursday afternoon in a newly released report on the matter. However, a separate investigation into former finance minister Bill Morneau found that the Liberals had given WE “unfettered access” to his office.

According to Dion, while there was an “appearance of a conflict of interest,” Trudeau did not violate ethics laws in his decision to select the organization despite his family’s ties to the founders Craig and Marc Kielburger.

Last year, it was revealed that the Liberal government had selected WE to oversee a $912 million federal Summer Student Service Grant. The following controversy led to WE walking away from the deal and a series of parliamentary investigations into the prime minister and the Liberal cabinet’s involvement in the decision.

Critics claimed that due to the Trudeau family receiving nearly half a million dollars for combined speaking services by the prime minister’s wife, mother and brother, a conflict of interest existed in selecting the charity.

In his statement, Dion said that the decision to not declare it a conflict of interest hinged on there being “no friendship” between Trudeau and the Kileburgers and that Trudeau was not involved in any discussion involved in their selection.

Meanwhile, Dion found that Morneau did violate conflict of interest laws for not recusing himself despite close family ties with WE.

“The examination found the relationship between Mr. Morneau and WE included an unusually high degree of involvement between their representatives and afforded WE unfettered access to the Office of the Minister of Finance, which amounted to preferential treatment,” wrote Dion.

Morneau resigned from the office last August for his involvement in the WE Charity scandal. At the time it was revealed that Morneau and his family had accepted $41,000 worth of travel from the organization in 2017. He has since repaid the amount to WE.