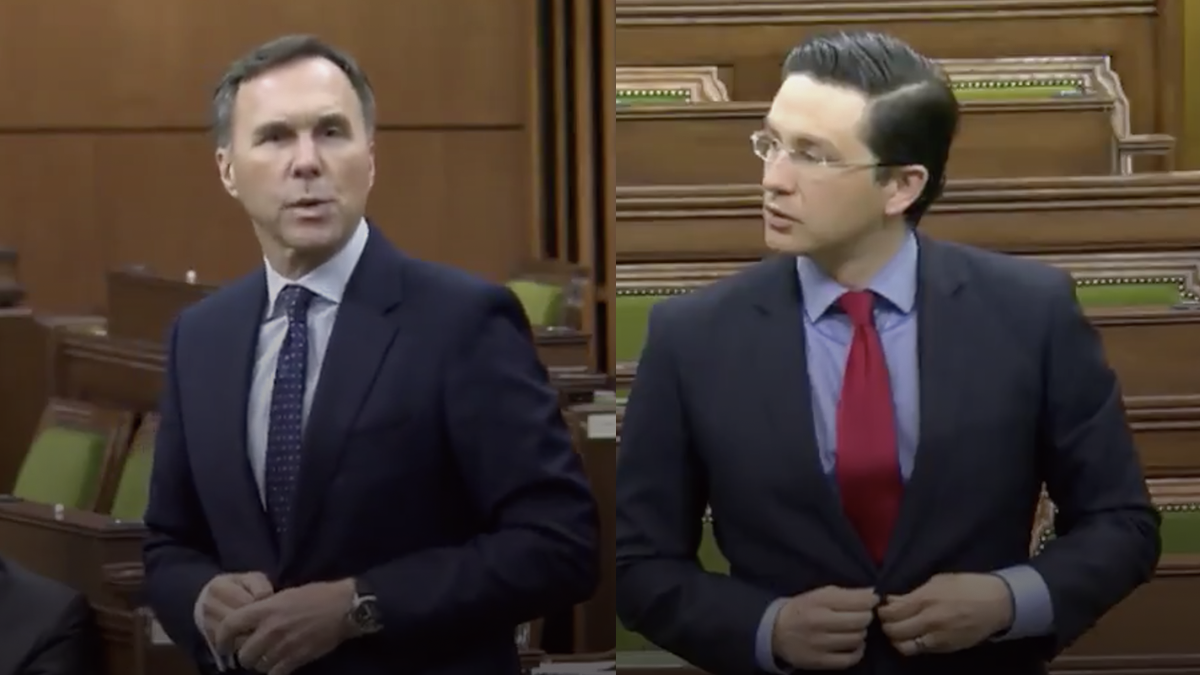 Conservative finance critic Pierre Poilievre is calling for Bill Morneau’s resignation after the revelation Morneau accepted $41,000 worth of travel from WE in 2017 and didn’t repay it until now.

Poilievre said Morneau “has lost the moral authority to hold his office.”

Finance Minister Bill Morneau revealed he repaid over $41,000 to WE Charity related to two trips his family took with the organization in 2017. Morneau made the revelation while appearing before the House of Commons finance committee Wednesday. He repaid the money the same day he testified.

Morneau said he was unable to locate receipts for the trips he and his family took and reached out to WE to find the total amount of expenses the organization had incurred.

Alberta Conservative MP Michael Cooper also introduced a motion calling on the resignation of Bill Morneau at the end of the committee, to be voted on at a later date.

In response to Poilievre’s comment, Morneau said he made mistakes and will continue to serve Canadians.

Throughout this appearance before the committee, Morneau apologized for not recusing himself from cabinet discussions and the vote on the agreement.

Two of Morneau’s daughters are connected to WE. Grace Acan Morneau is a contract employee for WE and Clare Morneau is a speaker and advocate for the organization.

Morneau’s revelation comes while the Trudeau government is under fire for its close ties to WE Charity, who was chosen by the government to administer a $912 million program for students. Through the agreement, WE could have earned as much as $43 million and pay for hundreds of positions with its organization.

When the deal was announced, it was not publicly known that WE had paid members of the Trudeau family hundreds of thousands of dollars for speaking engagements since 2016. Margaret Trudeau, Trudeau’s mother, received $312,000 from WE. Alexandre Trudeau, his brother, received $32,000.

Both Morneau and Trudeau are being investigated by the ethics commissioner.