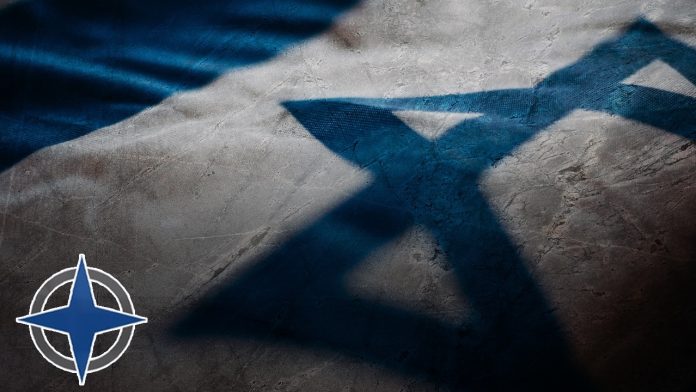 As tensions between Israel and Gaza continue, some Canadian leaders and journalists are painting Israel and Hamas – the terrorist organization running Gaza – as moral equals in this conflict. True North’s Andrew Lawton explains.