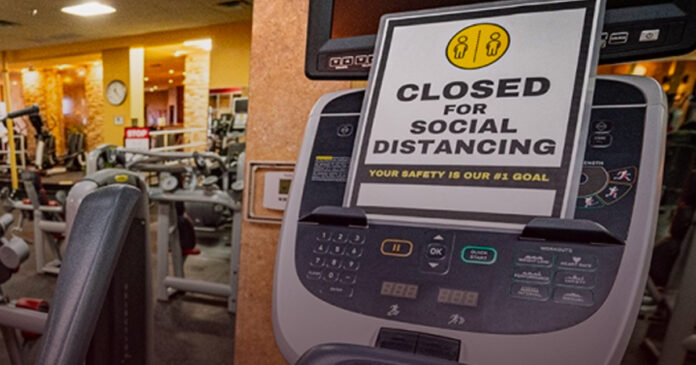 Up to 238,000 Canadian businesses could go bankrupt due to lockdowns according to the Canadian Federation of Independent Business (CFIB).

First reported by Blacklock’s Reporter, CFIB CEO Dan Kenny told the Senate national finance committee that 58,000 businesses have already closed permanently since the beginning of the pandemic, with around 180,000 near closure.

“One in six businesses we believe are at risk of permanent closure. That’s 180,000 businesses across Canada that will shut their doors forever before the end of this pandemic, and that would take with them 2.4 million private sector jobs,” he said.

“The economic ramifications are very real. These are going to be long-lasting.”

Kelly warned that the past year has left many small businesses on the edge of closure.

In February, the CFIB estimated that small businesses took on an additional $135.1 billion in new debt since the beginning of the pandemic, with the average debt per business now nearing $170,000.

In particular, Kelly blasted Ontario for its policy of constant lockdowns which have been disastrous for businesses. A recent survey of businesses by CFIB found that only 42% of Ontarian businesses are currently open.

“Ontario has been the jurisdiction most likely to use lockdowns, more than any jurisdiction in North America, and one of the longest set of lockdowns in the world if you can believe it,” he said.

“I have tons of members in the Toronto area that have been locked down for 350 days since the lockdowns started. Ontario also seems to be the only province that uses lockdowns as a semi-permanent policy.”

A recent survey by the Canadian Chamber of Commerce found that 51% of business owners are worried they cannot remain open if the business environment remains unchanged.