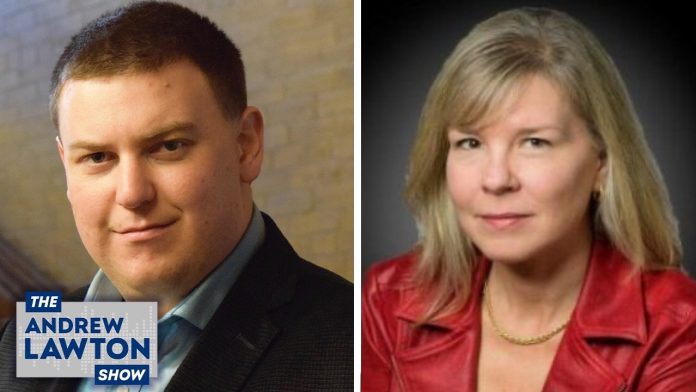 At least three Canadian pastors have been imprisoned and numerous churches locked out of their buildings for not abiding by various government COVID restrictions. Lawyer Lisa Bildy of the Justice Centre for Constitutional Freedoms, which has represented a number of parties in these sorts of cases, joined The Andrew Lawton Show to discuss the legal fights underway to uphold religious freedom.