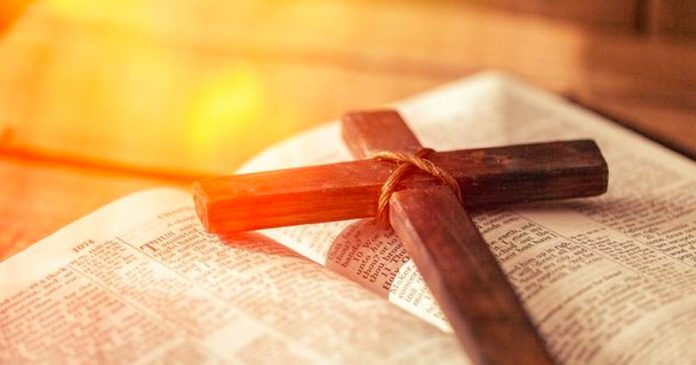 Four Christians were beheaded in a horrific attack by Islamist insurgents in Indonesia last week, according to the Christian NGO Open Doors.

The attack occurred May 11 in Kalimago Village on the island of Sulawesi, with a group of insurgents launching two separate raids on local farms.

The attack is the second of its kind on the island in recent months. In November, four Christians were murdered at a nearby Salvation Army outpost in Sigi. One of the victims was beheaded.

A local representative of Open Doors Ari Hartono suggests the insurgents were targeting local Christian farmers for supplies, adding that law enforcement has become more active in the area.

“Central Sulawesi locals are still traumatized from the terrorist attack in Sigi last November and have not recovered yet,” he said.

“After the Sigi incident, the terrorists in Central Sulawesi have been increasingly pressed by the police and the Army. Their logistics is exhausted. The only way to survive is to rob people of food. In this area, there are many farmers who live in the forest far from the village and they were the ones targeted by the terrorists.”

While the Indonesian government generally respects the rights of its Christian minority, the country regularly suffers terrorist attacks from various groups, some of which are aligned with ISIS.

On Palm Sunday, 20 Christians were injured by two suicide bombers outside of a church in the city of Makassar in Southern Sulawesi.