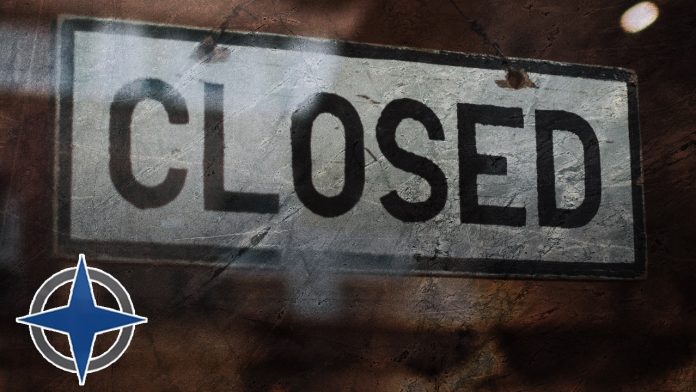 Taxpayers are ponying up $2.9 million to build a Porsche dealership in Ottawa, effectively subsidizing cars for the wealth. Meanwhile, more than half of Canadian businesses are unsure if they can survive the pandemic, and tens of thousands have already gone owner. Government shouldn’t be giving sweet deals to individual businesses, but rather letting all businesses reopen, True North’s Andrew Lawton says.